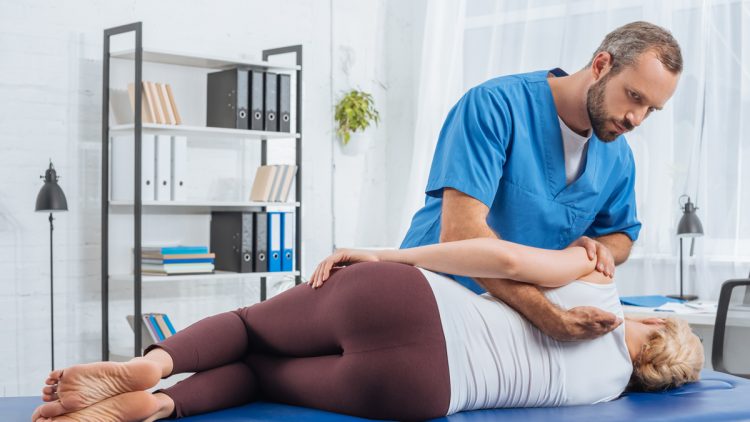 If you are wondering what toxins are released after chiropractic adjustment, this article will help! Learn all about toxic release and its symptoms below.

What Is Toxic Release?

Following an adjustment, approximately 20% of chiropractic patients will experience toxic release. While this may sound concerning to some, it is actually a positive reaction to treatment. Your body responds to spinal manipulations by releasing these toxins. Unfortunately, though, releasing these toxins from both muscles and joints can come with some unpleasant yet temporary symptoms.

If you are part of the small percentage of patients that experience toxic release, you can rest assured that your body is simply adjusting to the expulsion of negative toxins. These negative symptoms will fade quickly.

During toxic release, the nervous system is most heavily affected, in most cases. This is due to the fact that spinal misalignments or subluxations have the most severe impact on the nerves which run along your spine. The process of clearing nervous system blockage can cause an overwhelming flow of both mental and physical energy to run through the body. This will require a natural adjustment period.

Toxic release symptoms may include the following:

Your body is reacting to chemical signals between the brain and spinal cord all throughout the day. Subluxations can disrupt that energy flow, meaning the action slows down a bit. Clearing these blockages results in a quick adjustment period for the body. While experiencing symptoms, you may become sick and/or tired.

If there is ever a subluxation in the spine, it blocks both communication and energy flow. This causes pressure to build up at the same time. The increased pressure can lead to anything from headaches to chronic issues, in rare cases. It’s crucial to keep in mind that toxic release indicates a positive chiropractic experience.

How Often Does Toxic Release Occur?

An average of 20% of chiropractic patients experience toxic release following treatment, as mentioned above. Individuals receiving chiropractic treatment for the first time are more likely to experience side effects related to toxic release. These effects are typically the result of a large amount of toxins being expelled from the body following an extended period of being trapped.

Patients experiencing the toxic relief should not feel stressed or discouraged. The symptoms typically subside quickly, and the experience is simply a sign that the body is entering a healing state. This eventual healing state in the body will result in a positive effect to the chiropractic adjustment.

What Should I Do If I Experience Toxic Release?

If this is your first time experiencing the symptoms, it is recommended to not stop going through with chiropractic adjustments. The body has a natural detoxification system, meaning the toxins released into the bloodstream will be eliminated naturally. The ensuing response of the immune system shouldn’t cause significant discomfort.

AT WE CARE CHIROPRACTIC, WE GOT YOUR BACK!